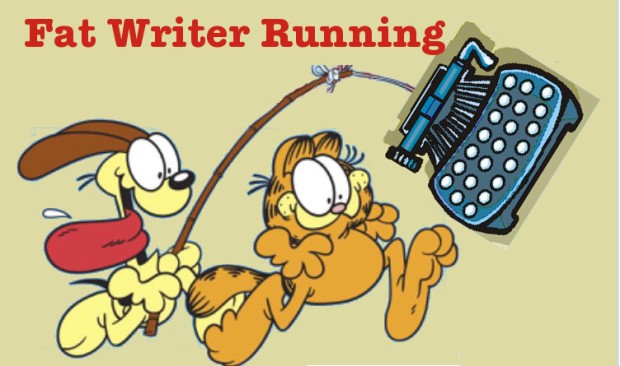 Hi there folks! The Eugene Marathon is less than two weeks away on April 28th! I have not blogged about it nearly as much as I intended to but I’ve got a little bit more time to try to make up for it before race day! So, let me get through some updates!

First, I’m totally on track and ready to go! While my blogging has been slackerly my runs have not been. With the exception of a chest cold that hit me hard around week 4 causing me to truncate one middle length run and skip another, I’ve stayed on schedule and I’m feeling really confident.

I finished a 20 mile run this past weekend and it felt really good. Crazy exhausting but good. That was the end of the most intense week of training of the whole plan and the next couple weeks are mellow taper weeks where I reduce mileage and allow myself to fully recover so I am at full strength for the marathon. Based on my times for the 20 mile and other 16+ mile runs I’ve done, I expect to finish at pretty close to 4 and a half hours. I really wanted to get a sub 4 hour time but it’s my first attempt and I’m a 38 year old asthmatic with diabetes that was morbidly obese for 20 years until about 2 years ago so I think 4 and a half is pretty damn good.

Getting closer to race day brings up a lot of emotions for me. There’s a sense of empowerment and self-actualization I have in getting this far and knowing that I’m going to be successful because I’ve done all the hard work. I had a simple and clear epiphany in the middle of an 18 mile run a couple weeks back; all that I need to do to finish is to not quit. The trick is to understand that the definition of finishing isn’t a fixed point. Obviously if I pull a muscle or twist and sprain an ankle during the marathon, I might not be able run to the end. There are a hundred (not terribly likely) ways that fate could intervene and stop me but there will be other races and other finishes and I have a sense, a rigid certainty fostered by pushing my boundaries week after week, that I will do it, that I can do it. If I just don’t quit. That certainty is addictive. It’s why I push myself and why it’s so rewarding. That certainty is why I’m running this marathon. It permeates every part of my life. If I can do this, what else can I do? If my definition of self is updated to include the capacity to do this seemingly impossible thing, what else about my personal narrative is wrong? If I could catch that feeling, that electric crackle of possibility and faith, and translate it into words that were better suited for it than the ones I’ve got, I would. I wish I could share it with everyone. I wish I could I shout out “you are more than you think that you are!” and not have people look at me and roll their eyes and say “put it on a cross-stitch, Weirdy McOldGuy” or “why don’t you just blog about it?” …

If I’m being honest, I also feel a kind of impending grief for the race being over. I have very mixed feelings about whether I want to run another marathon after this. On the one hand, it’s empowering and challenging and (sometimes) really fun. On the other hand it’s hard and time consuming. It has felt like a part-time job managing not just the runs but the pre and post run prep. But still, I think about it being over and there’s this pang of melancholy that I don’t think would be solved by just running another marathon or a super marathon. I think it’s a necessary grief for the person I’m having to say goodbye to at the end of this and an acceptance of needing to transform into a new life. After this marathon, I know I’ll be ready for the Next Great Thing. It’s not a run, I’m not really even positive what it is but I know that I can’t avoid it any longer. It’s exciting, and terrifying, and just a little bit sad.